Visionary. Provocateur. Fraud. Frank Gehry has been called all those things and more in the 30 or so years since he exploded onto the international architectural stage. His resume is littered with now legendary structures including the Dancing House in Prague (1996), the Walt Disney Concert Hall in Los Angeles (2003) and the Guggenheim Museum in Bilbao, Spain (1997); a building fellow architectural legend Philip Johnson has called “The greatest building of our time.” 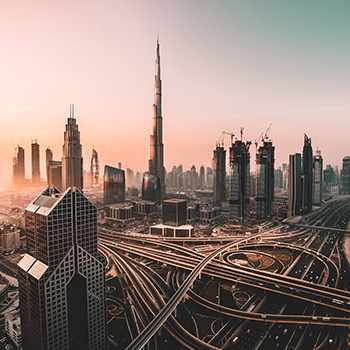 But while the Guggenheim Bilbao has basked in critical and public glory for more than two decades its proposed sister museum, the Guggenheim Abu Dhabi, has languished in what movie industry types might call development hell.

First announced in 2007 work began on the intended site in 2011 but was almost immediately suspended. Since then the building has seen its prospects rise and fall as various political, logistical and cultural forces have been brought to bear on the project.

Now, however, it seems as though the museum and Gehry’s design, might finally be ready to see the light of day with the government of Abu Dhabi officially declaring recently that the project is back on and expected to be completed in four years.​ Skeptics, however, note that no specific timeline was given nor specific start date during the announcement and that government sources continue to be vague when pressed for details on the project.

Still, the Guggenheim Foundation’s Director Richard Armstrong confirmed that the project has been greenlit and that the four-year completion window is official. “We’re on track… and looking forward to the commencement of building construction soon”, he told reporters recently.

When completed, the building will be owned by the Abu Dhabi Tourism Development & Investment Company, which will turn over operation of the museum to the Guggenheim Foundation. It will sit at the northwestern end of Saadiyat Island adjacent to the recently completed Louvre Abu Dhabi. 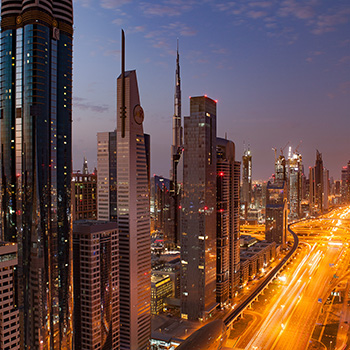 The goal of the Abu Dhabi government is to transform the capital into a major cultural destination for travellers. And to that end the Louvre and Guggenheim outposts will be joined in short order by the UAE National Museum, a maritime museum and a planned performing arts center.

It is hoped that the site prep work that was halted in 2011 may help to facilitate completion of the project. At that time, 1,400 concrete piles were poured into the landscape, and they have remained there ever since, waiting for the project to get back on track.

The Guggenheim Foundation is hoping the announcement from Abu Dhabi represents real progress this time. They are no doubt still disappointed since their year’s long effort to establish an outpost in Helsinki, Finland was rejected multiple times and is now considered dead in the water.

In that case, however, the objections of politicians and locals had mostly to do with the fact that the state would likely be forced to pick up the tab for millions in anticipated operating losses. Such prosaic concerns are presumably not in play in the oil-rich UAE.

Frank Gehry works hand-in-hand with ​developer​s like Projectcore to create the most luxurious developments you can find anywhere in the world. ​You can learn more about​ their latest project here.