Toronto’s housing market saw a whole whirlwind of drama in 2017. From a strong start to the year with plenty of demand and record high prices, to a steep decline in number of houses being sold after the introduction of the foreign buyer’s tax, to a last minute December rush to buy houses before the implementation of new stress test guidelines on January 1.

The market really was an unpredictable rollercoaster ride in 2017. Many are unsure about what all of this means for 2018. Experts are suggesting that this may be the year when the market finally calms down. But what will be the impact of the foreign buyer’s tax now that the initial panic has waned?

What effect will the new stress test guidelines have? Will demand increase again and, if it does, will the supply be enough? Real estate observers have plenty to mull over regarding Toronto’s housing market this year. While the market is inevitably unpredictable, there are some trends you can be sure to watch out for this year.

1. It will be more difficult to afford a mortgage 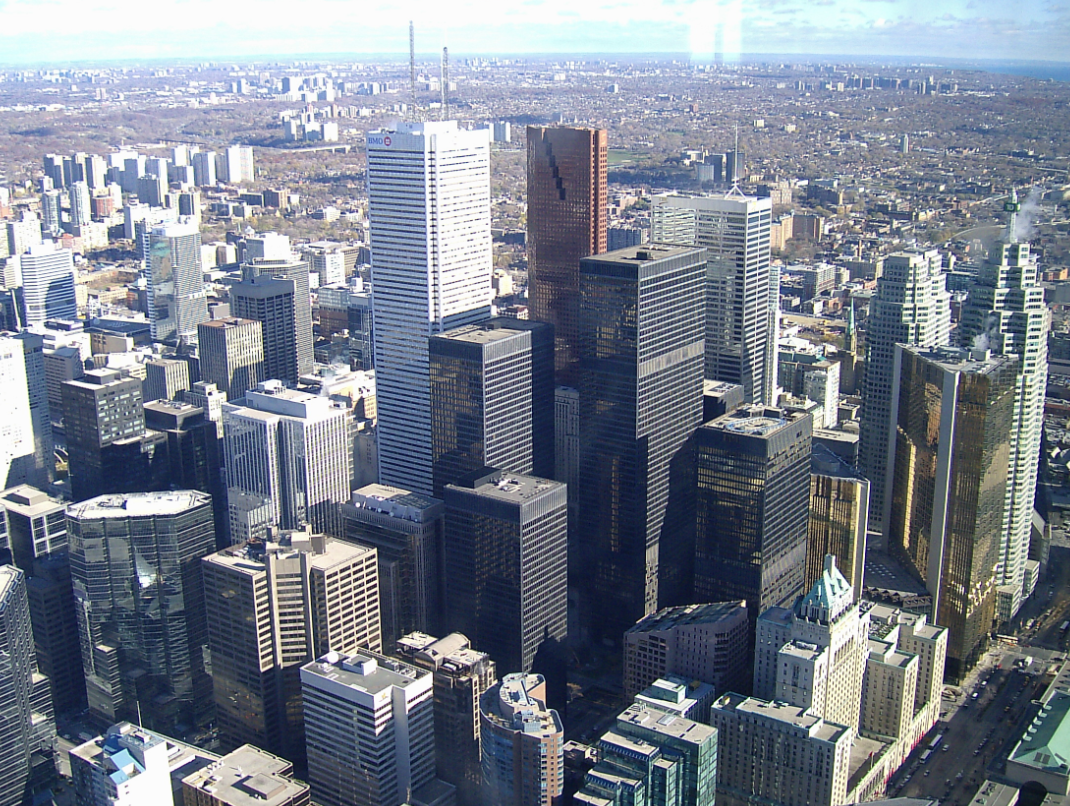 As of January 1, the government regulator known as the Office of the Superintendent of Financial Institutions (OSFI) have implemented several new regulations which are expected to make buying a home more expensive. One such regulation requires all homebuyers planning to take out a mortgage to meet a ‘stress test’.

The changes will focus on real estate buyers with minimum of 20-percent initial payments. Those already within a mortgage term and approaching a refinance or renewal will also have to cope with a higher rate. Many people are also expecting the Bank of Canada to increase mortgage rates over the course of the year which will make things even more difficult.

2. Condos will be more in-demand than ever 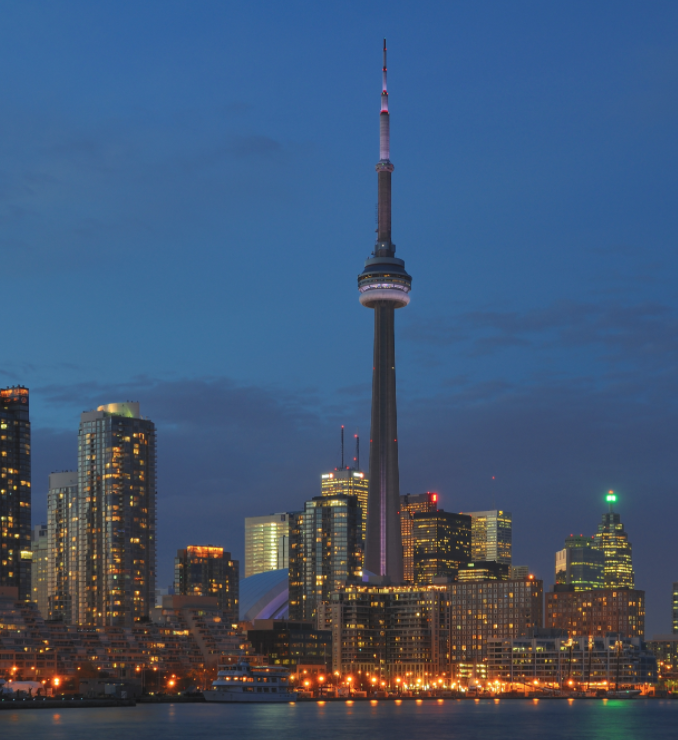 Despite the ups and downs of 2017, one real estate trend could be observed throughout the year. Sales of condos are increasing, while sales of low rise single-family housing declined by comparison. The main reason for this is that buyers simply cannot afford detached housing at Toronto’s prices.

The introduction of the stress test will most likely lead even more buyers towards condos as many will find that they cannot afford the type of house they planned to buy. This is another call for more ‘middle’ housing – something cheaper than detached homes but larger than condos.

3. Developers will focus on condos for families

The shift towards condos has not gone unnoticed by developers. In addition to the micro condos aimed at single people or couples without children, developers will focus on larger units with three or more bedrooms.

An increasing number of new developments also now include amenities such as playrooms and day care services to appeal to families. New guidelines in Toronto are calling for even more family-orientated features in condos, such as space for strollers in lobbies and hallways, and playgrounds for children.

4. The focus will shift entirely 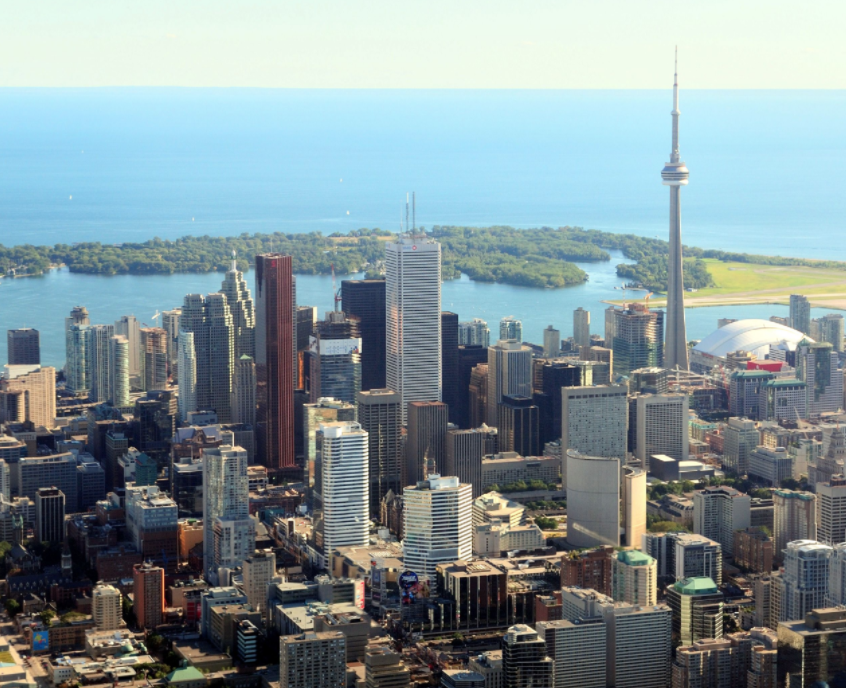 For a long time, many Torontonians have believed that the reason behind ever increasing house prices was because of foreign buyers purchasing Canadian real estate to avoid paying tax, while leaving homes empty.

This led to the introduction of the Foreign Buyer’s Tax in April as part of the Fair Housing Plan; however, there was no evidence to support this assumption, and the measures don’t seem to have worked. Recent statistics show that in Toronto foreign buyers only make up 4.9% of buyers.

Furthermore, recent reports suggest another culprit may be to blame for this price growth, known as ‘paper-flippers.’ These buyers purchase new properties and sell them for a higher price before the initial sale closes, avoiding paying any tax on them. The Canada Revenue agency is demanding sales records from Toronto based developers to crack down on flippers.

All in all, there is no telling exactly where the housing market will go in 2018. New restrictions will certainly make it more difficult for some buyers to borrow money; however, it could lead to a decrease in price making purchasing a home cheaper for those who can pass the stress test. Only time will tell how much new restrictions will actually impact the market.

One thing we can be sure of is that new restrictions will drive even more buyers towards condos as they search for affordable housing. Developers are already building more family-appropriate condos in response to this shift, and we can be almost certain that this will continue, although condo prices will most likely continue to rise.

Will people ignore the stats and continue to blame rising house prices on foreign buyers? Possibly, but the Canada Revenue Agency are determined to uncover any tax evasion including flipping, so it may become impossible to deny who the real culprits are. Come back and visit mirvishandgehry.ca to stay up to date on the developments in the Greater Toronto Area.